You are here: Home / BLOG / Brioche – The Dough You Need To Know! 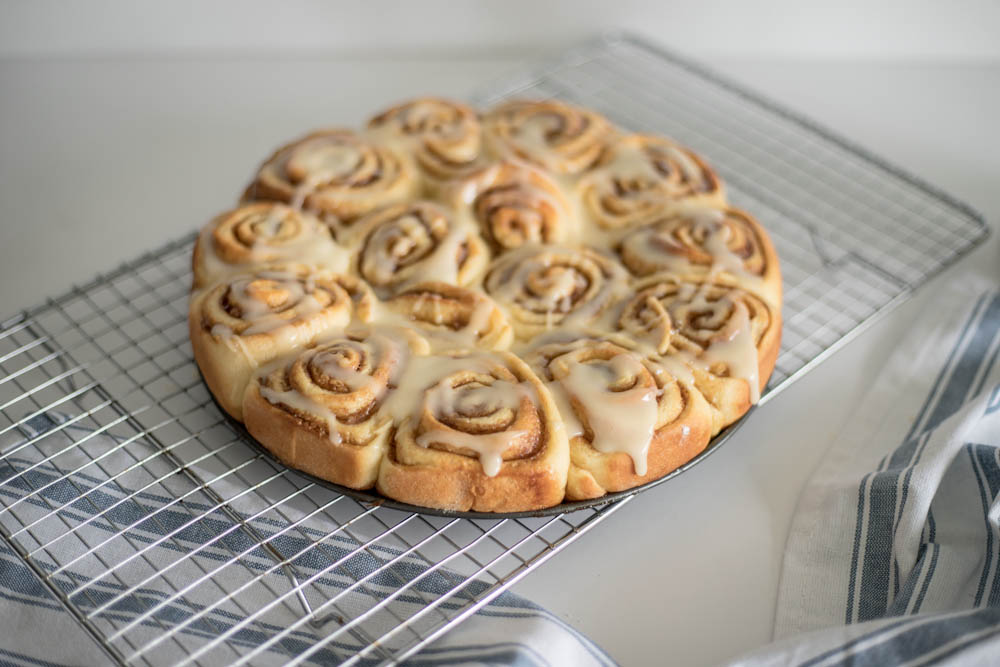 Brioche, the dough you never knew you had to know!!!

This is my ‘go to’ brioche recipe for sweet and savory baking, our family favourite variation are these soft, sweet Cinnamon Brioche Scrolls which I often make in the weekend and they are always demolished before they even get the chance to cool down!

I would even recommend doubling this recipe!

Don’t forget to print out this recipe or pin it to Pinterest for later! 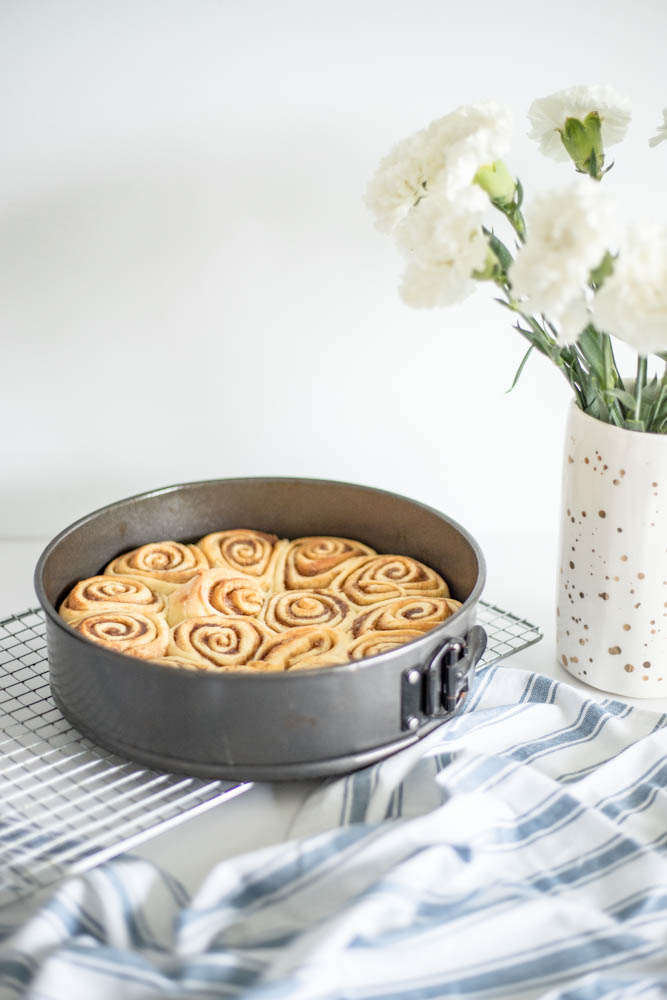 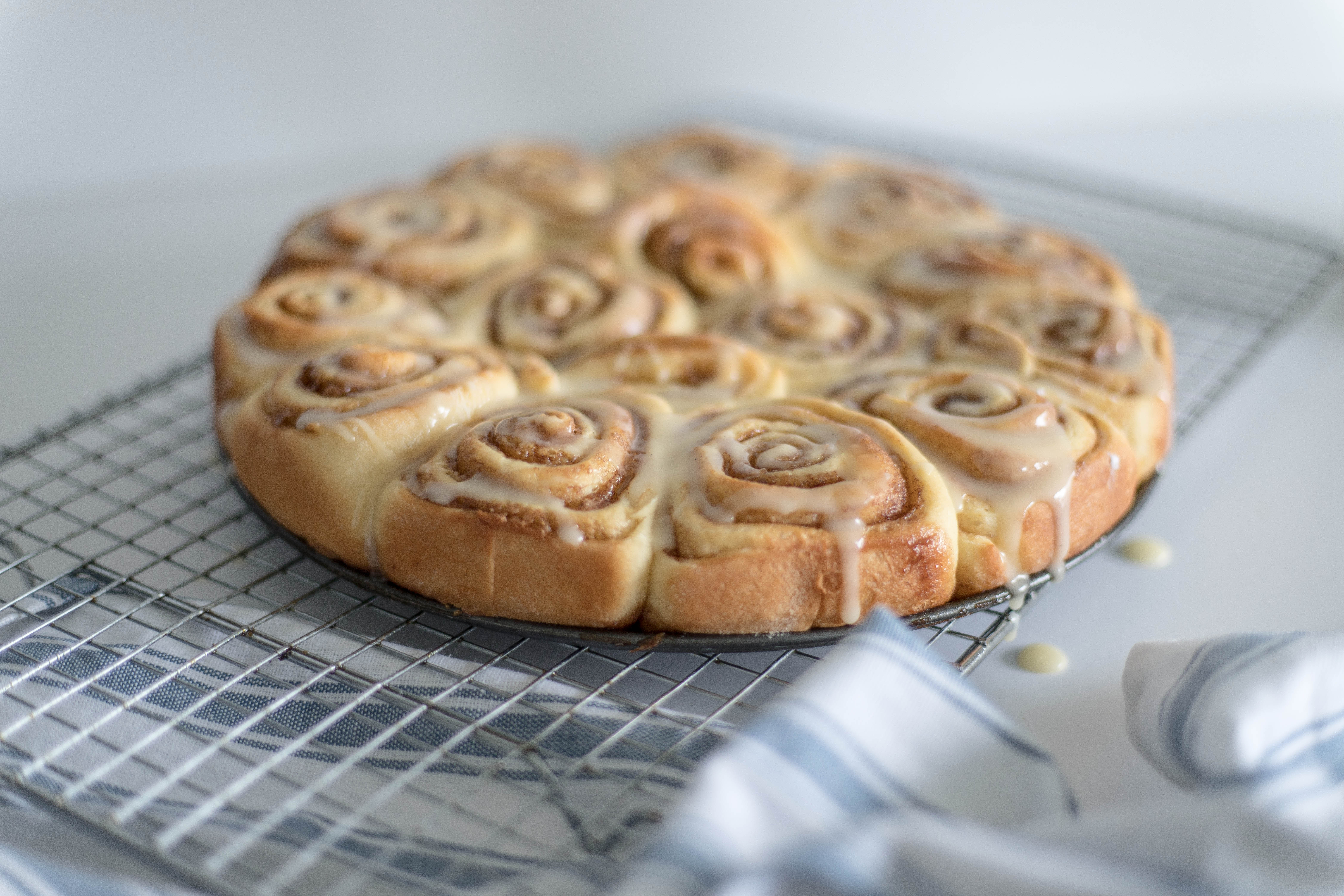 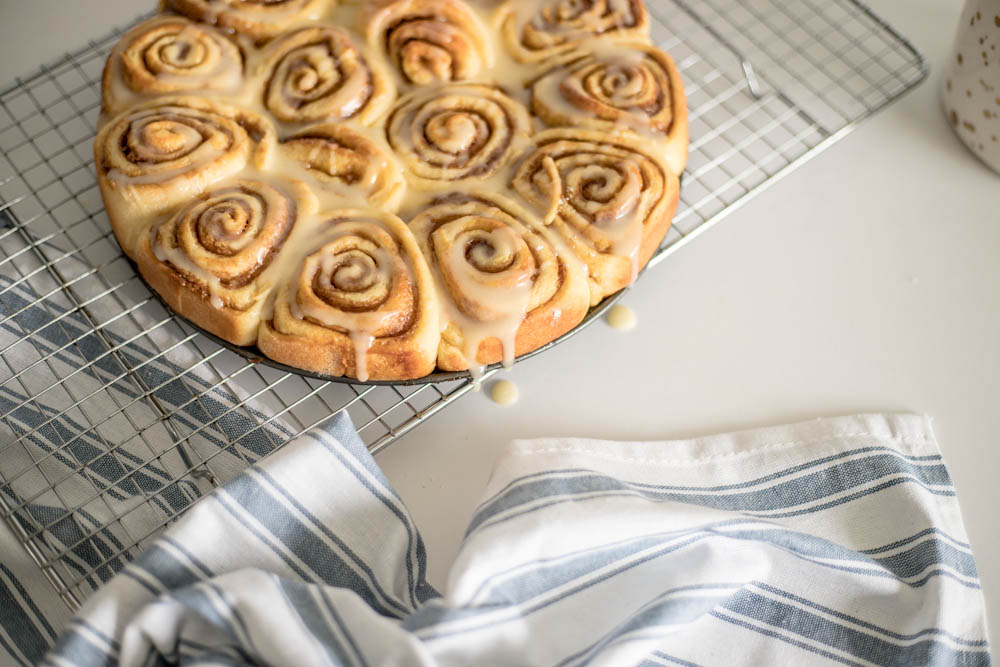 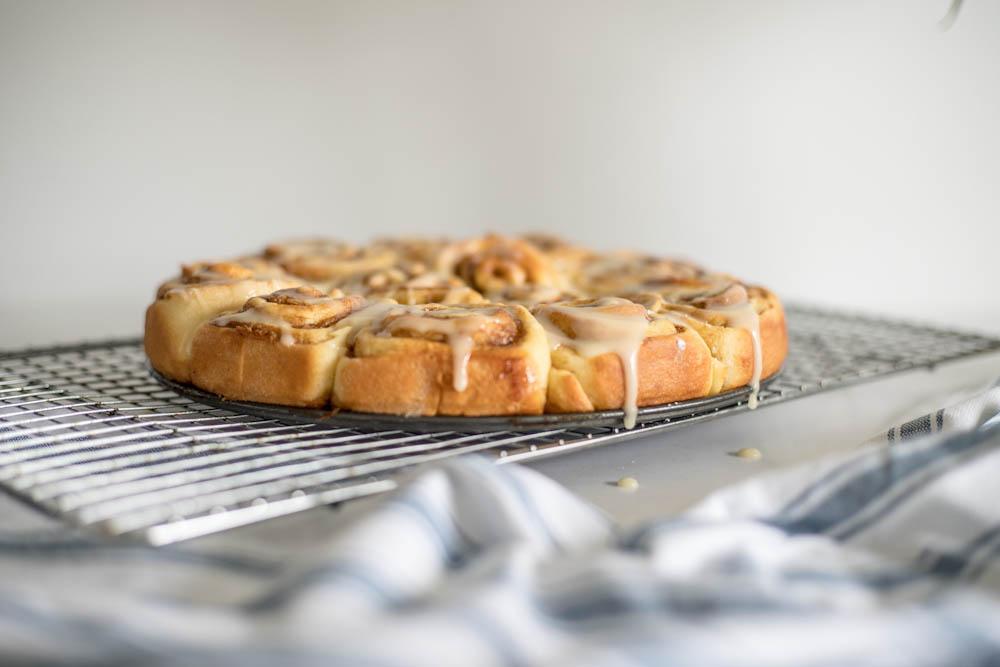 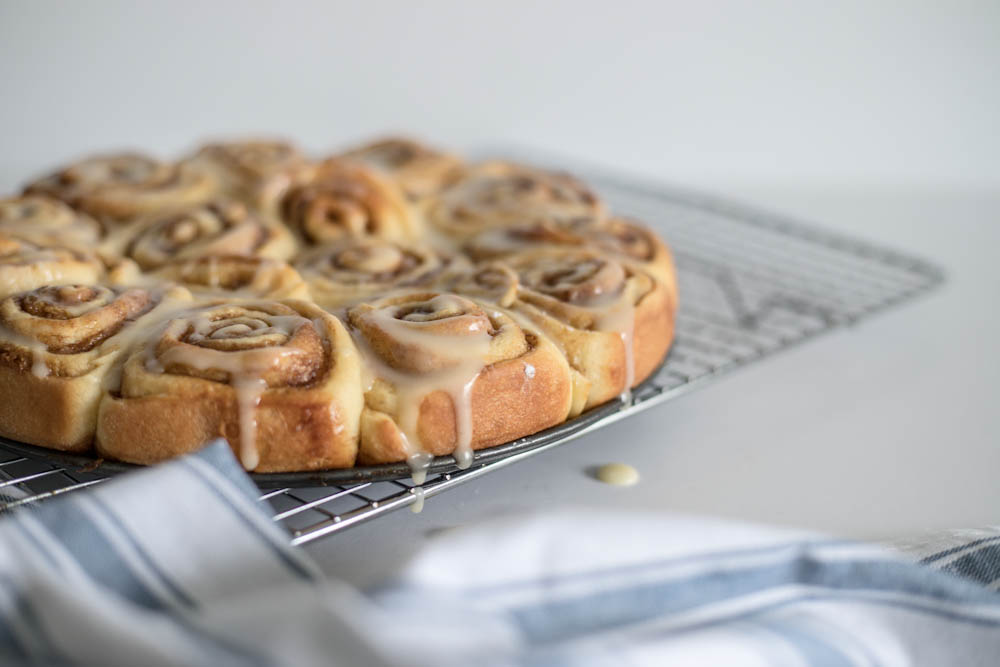 I hope you enjoy baking this, serve it up warm with a cup of coffee

Also check out the Hot Cross Brioche Scrolls which are so good for Easter time, I will also be sharing a few more Brioche variations soon! 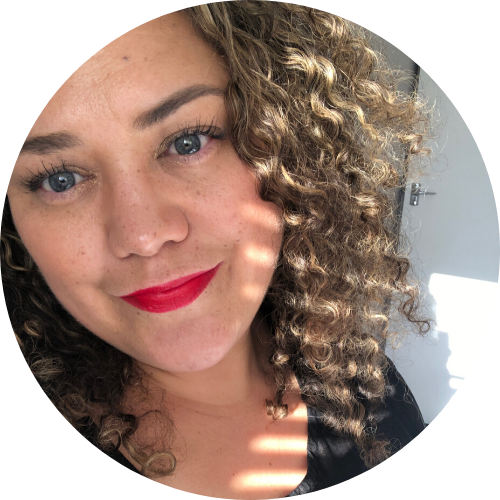